What exactly is lipedema?

Edema has many forms and lipedema is one of them. In medical terms, edema is best described as ‘swelling’. In people with lipedema, this swelling is because of the overgrowth of adipocytes or fat storage cells. These cells are normally found in a skin layer.

Lipedema results in an uncontrollable growth of these cells in both numbers and size. In many cases, the fat accumulation tends to resemble other causes of tissue fluid retention since body fat is present in liquid consistency at regular body temperatures.

What are the various lipedema characteristics?

Lipedema is a chronic swelling condition. However, it is very different from other similar conditions and can be called unique. This is because lipedema tends to affect women almost exclusively, which in turn has led medical specialists to believe that this condition, at least in part, is driven by hormonal status.

In fact, lipedema tends to mainly affect women when they are experiencing significant changes in their feminine hormonal status, such as menopause, pregnancy, and puberty among others. There are many other attributes that characterize lipedema.

Individuals could suffer from exquisite tenderness in affected tissues and could also experience easy bruising.

Lipedema in most cases affects the legs. In certain cases, it would affect the arms, and very rarely does it ever affect the trunk.

For this reason alone, a characteristic hallmark of lipedema is identified as the disproportionate size of the legs as compared to the trunk. Furthermore, swelling tends to manifest itself from the ankles allowing the feet to remain their normal size.

There is a suggestion that lipedema may have a genetic predisposition since it is common for affected individuals to belong to the same family history.

Why does lymphedema occur?

Simply put, medical science is yet unaware of the probable causes of lymphedema. As stated, it is suspected that hormonal influences may germinate the onset of this condition. However, the condition in itself is neither preventable nor predictable.

There is a suggestion in medical circles that lymphedema may be the result of a lymphatic microcirculation disease.

What is the importance of lymphatic system in lipedema?

Extra fluids in the tissues are cleared by the lymphatic system. It is important to note that lipedema prevents the clearing of water load from the body, especially when a person is in the upright position.

In addition, lipedema patients have abnormal imaging of microscopic lymphatics which is a distinct pattern. One important theory regarding this is that poor functioning of the lymphatics results in water retention, which in turn causes the swelling of fat cells to make then abnormal.

What are the chances of me developing lipedema if I am related to someone with the condition?

There is no known answer to this question as of now.

Is there a cure for lipedema?

Unfortunately, there is no cure for lipedema yet.

What are the various lipedema stages?

Tissues undergo progressive changes throughout the history of this condition. The first stage is characterized by a smooth skin with an increasing fat layer beneath it.

The second stage results in visible irregularities in the surface of the skin. It is possible for nodules to be felt within the fat tissue upon touch. Stage three marks the accumulation of large exterior tissues that are derived from the skin.

What is the difference between lipedema and cellulite?

Cellulite is exclusively a cosmetic issue in most adults even though it refers to alterations in subcutaneous fat. However, cellulite could represent the first signs of a condition in some individuals that could later evolve into lipedema. It is important to note that this is not always the case.

Is lipedema a common condition?

It is difficult to identify the exact incidence of this condition. This is because there is no imaging or diagnostic tools that can reliably help identify its presence. Unfortunately, there are a number of similarities between the normal patterns in which a female deposits excess body fat and the medical diagnosis of lipedema.

It is highly possible for lipedema to be confused with other edema causing conditions. This includes hypothyroidism, vein disease, lymphedema, and other systemic causes of edema such as heart failure.

How can lipedema be diagnosed?

As mentioned earlier, there are no tests to diagnose lipedema. A diagnosis with reasonable certainty can only be determined by a physical evaluation of the patient by a trained clinician.

Does lipedema have associated medical complications?

Fortunately, lipedema does not result in the risk of infection (cellulitis) which is commonly found with chronic venous disease and lymphedema.

Although, there is a distinct tendency for abnormalities regarding these two circulations to develop in the later stages of lipedema. Late stage lipedema with vein abnormalities is called phlebolipedema and with lymphedema development, lipolipedema.

What investigations are necessary for patients with lipedema to diagnose and monitor the condition?

There is no investigation for the minoring of this condition because of the lack of diagnostic tests. However, if there is a cause for concern for either lipolymphedema or phlebolipedema, then appropriate tests can be undertaken to diagnose the associated conditions.

Is surgery an option?

In recent years, growing emphasis has been placed on surgical techniques to remove any abnormal fatty tissue. Liposuction, both water-assisted and tumescent is considered a suitable surgical therapy.

However, this should not be mistaken as curative because the problem may recur and surgeries (even when successful) will rarely ever result in a normal shape of the affected limb(s).

Nevertheless, surgical approaches can be very effective in reducing the burden of the disease and increasing mobility, while decreasing discomfort in the involved limbs.

What is the research on lipedema and is there hope for better future treatments?

Scientists are presently trying to understand the various mechanisms that result in lipedema. Active attempts are being made to identify the various genes that may be behind the disease. 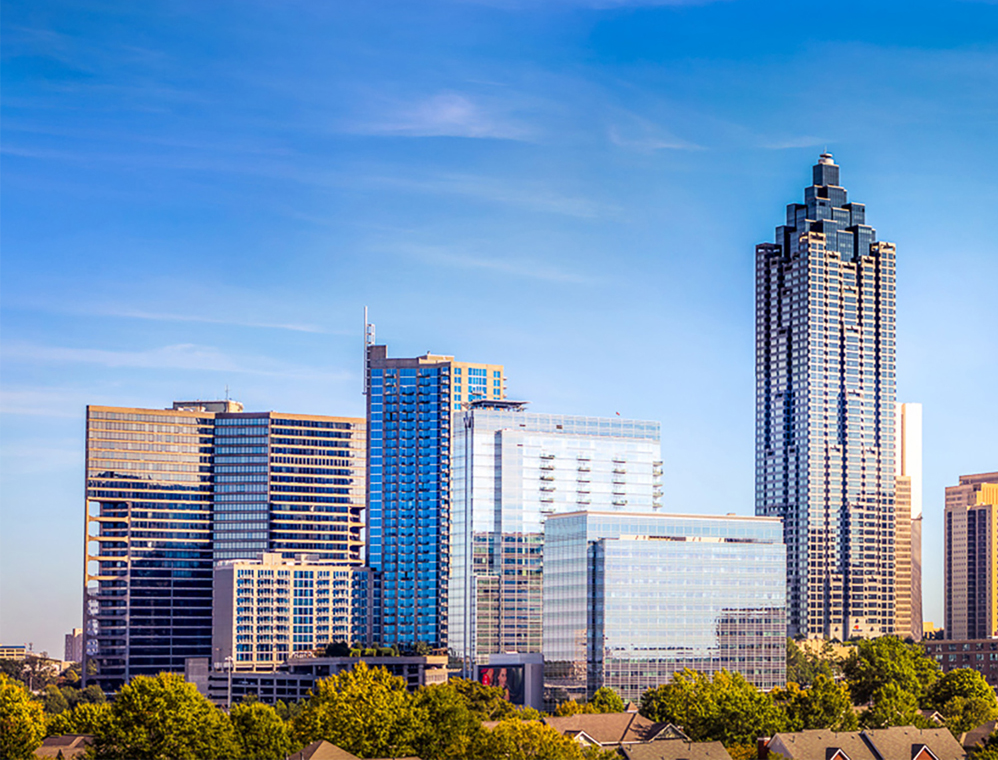 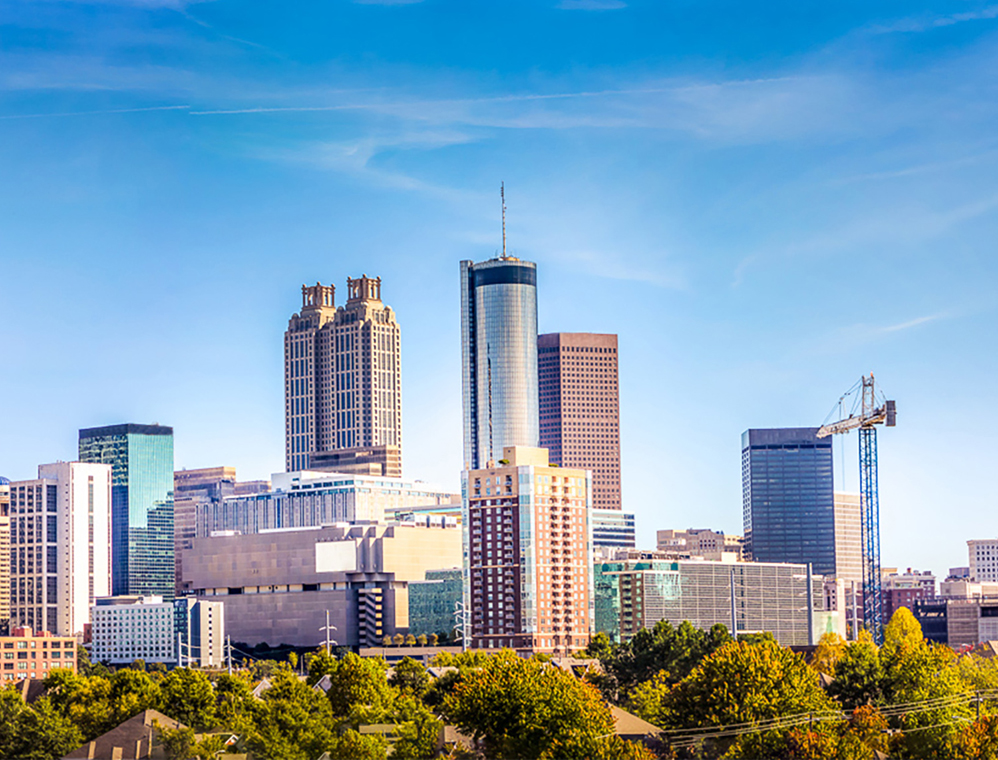